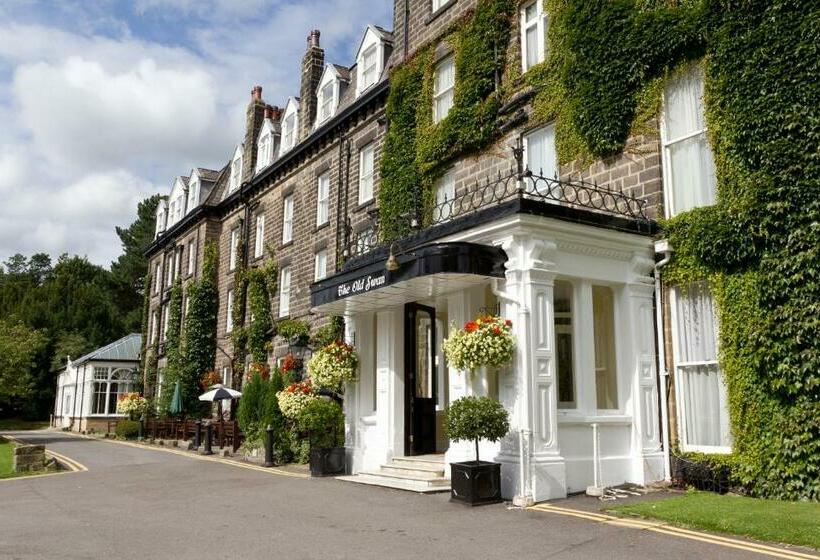 Surrounded by picturesque lawns and gardens, The Old Swan was once the famous retreat of Agatha Christie. It offers modern rooms with private bathrooms and on-site car parking. Originally an 18th-century coaching inn, it now features rooms with tea and coffee-making facilities, a TV and trouser press. Some also have a stand-alone bath and views over the garden. The traditional Swan Lounge and Bar offers a selection of beverages and afternoon teas, while the Wedgewood and Library restaurants serve fresh, locally sourced dishes. The Old Swan was home to Agatha Christie during her disappearance in 1926, and has since been used as a film set for the 1979 film, Agatha. Just a short walk from Harrogate town center, the building is 5 minutes’ walk from the famous Betty’s Tearoom and 15 minutes from Harrogate Railway Station.

There's only one more step left. Check your e-mail and complete the subscription to the newsletter